We use cookies to offer you a better browsing experience, recognize returning WAA members, and analyze site traffic. By using the site, you consent to our use of cookies. To withdraw consent, please adjust your cookie settings in your browser. Please note that once you acknowledge this, you will not see this message again.

ACKNOWLEDGE
Back to Events
Education 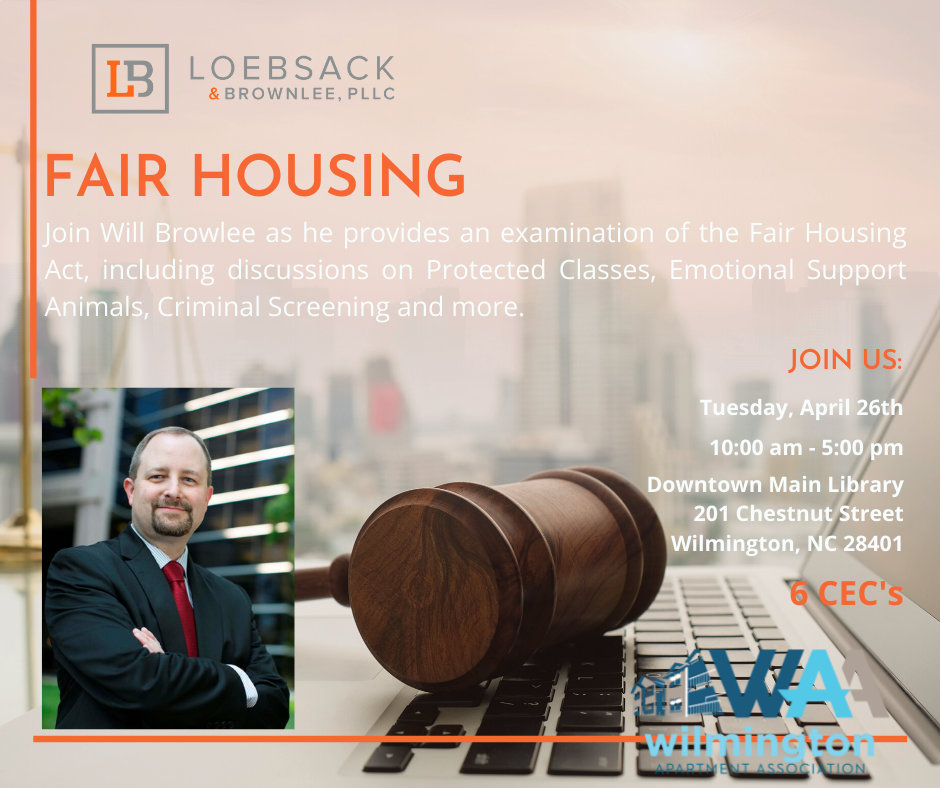 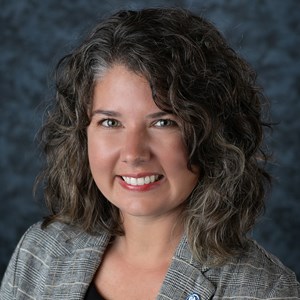 Will Brownlee is an attorney licensed in GA, NC, and SC, and is the co-founder of two NC-based law firms: Loebsack & Brownlee, PLLC and Brownlee Whitlow & Praet, PLLC.  Over the course of his career, Will has focused almost entirely on all aspects of landlord-tenant law, including evictions, fair housing, general advice and legal compliance, and lease drafting/revision, and Will also served as the Executive Director of the Apartment Association of NC (AANC), authoring its former state lease and served as the NC/SC consultant to the National Apartment Association (NAA) on its lease forms.   In all, Will has served the rental industry for the last 25 years, though largely retiring in 2018 but continuing to serve as Of Counsel for the two law firms bearing his name, still appearing in court up and down the coasts of the Carolinas and Georgia.  When not appearing in court or teaching, Will loves spending time and traveling to new places with his wife (a former property manager who leased Will his first apartment before law school – a fun story, just ask him sometime – and who Will credits with introducing him to the rental industry). Will is often found devouring the latest sci-fi/fantasy book series, playing fantasy sports, enjoying a good game of poker, or spending clear nights capturing photos of the stars with his telescopes.

Thank you to our Sponsor:

Is Your Company a Member?

If you are an employee of an WAA member company, we invite you to set up an online account to:

The members of WAA invite and encourage you to join! By working together, we can achieve our mission to maintain and enhance our industry as a whole.

All membership applications for the Wilmington Apartment Association must be approved by the Board of Directors.